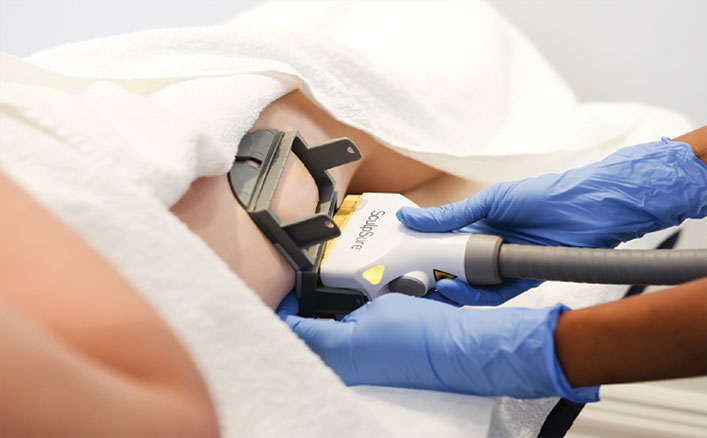 Ever experienced those pockets of stubborn fat that simply refuse to go away in spite of exercise? Lucky for you, we live in the 21st Century where technology has a solution for everything. The only challenge is to choose the right treatment from a sea of options. When it comes to body contouring treatment two options pop right up above all else: CoolSculpting and SculpSure. These treatment options are safe and FDA approved.

Both CoolSculpting and SculpSure Find their Base in the Same Concept

Manipulating the temperature of the fat cells and rendering them unviable – that’s the principle behind CoolSculpting and SculpSure. While the former, as its name suggests, makes use of cooling, SculpSure makes use of heat to target the stubborn fat cells that simply refuse to leave you. The expulsion of these unviable fat cells post treatment is taken care by the natural expulsion mechanism of the human body. These procedures are non-invasive and certified as safe by the FDA. However, SculpSure has a few advantages over CoolSculpting. Let’s explore these differences in some detail so that choosing between the two becomes a breeze.

What Exactly Happens During the Treatment?

Both methods make use of applicators to manipulate temperature. In CoolSculpting, the applicators are first placed on the target area and the tissues are sucked between two plates. The sucked in tissue then receives cooling such that the underlying fat tissues are frozen to the point of crystallization. Here, only those parts directly in the freeze range experience fat reduction.

In SculpSure, several applicators are used simultaneously. These applicators make use of laser to heat the underlying fat cells to the point that they are killed. The advantage over CoolSculpting is that the treatment effect is experienced by the surrounding areas too, which results in better body contour.

A Rough Comparison of the Treatment Times

SculpSure is the clear winner when it comes to treatment time as it takes only about 25 minutes. On the other hand, the CoolSculpting treatment, on an average, takes about 60 minutes and can go longer. SculpSure makes use of more applicators simultaneously in comparison to CoolSculpting and that’s among the reasons why the treatment time here is smaller. Also, in SculpSure, multiple body parts can be treated in one go.

The Big Question: Is it Painful?

Pain is the area where SculpSure steals the deal. If you’re wondering whether the treatment would be too painful to bear, relax; that’s not the case with either option.

SculpSure is almost devoid of pain. Although heat is used, the cool pads and the periods of cooling make it a comfortable procedure. Some tingling is common. The possibility of bruising is dim and patients may have a slight hue of redness, although much lesser compared to CoolSculpting. There could be slight swelling that lasts up to one week.

The Reach of Each Treatment Option

CoolSculpting makes use of suction, so if your fat content is not huge, this procedure is not a viable option. Plus, it is not designed for hard-to-reach surfaces. SculpSure, however, is beyond such limitations as it works by radiating heat through laser. It is equally effective on surfaces with relatively thinner layers of fat, as there is no need to suction the fat.

The results of CoolSculpting and SculpSure are – to say the least – great, but there are certain advantages when it comes to SculpSure.

The results of CoolSculpting become drastically visible only between the second and third month after treatment. On the other hand, the results of SculpSure surface just 6 weeks post treatment. By the end of third week optimal results become visible. Also, it is found that the possibility of fat resurfacing in the treated area is almost zero when it comes to SculpSure.

In conclusion, it must be noted that, while SculpSure is an advanced form of treatment in comparison to CoolSculpting, both treatment options are absolutely safe and enjoy the nod of FDA. 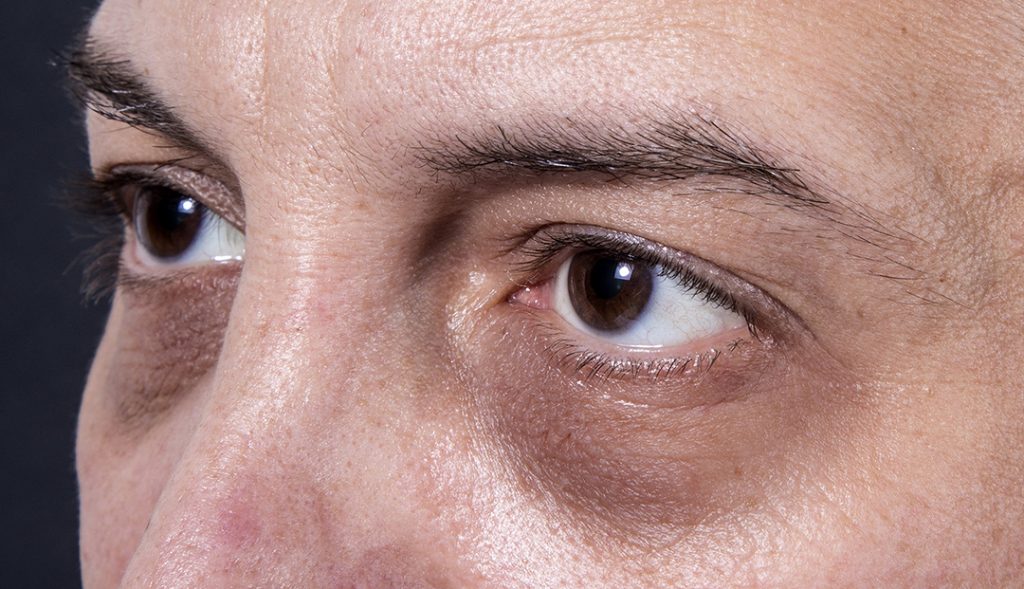 What You Should Know about Non-Surgical Face Lift? 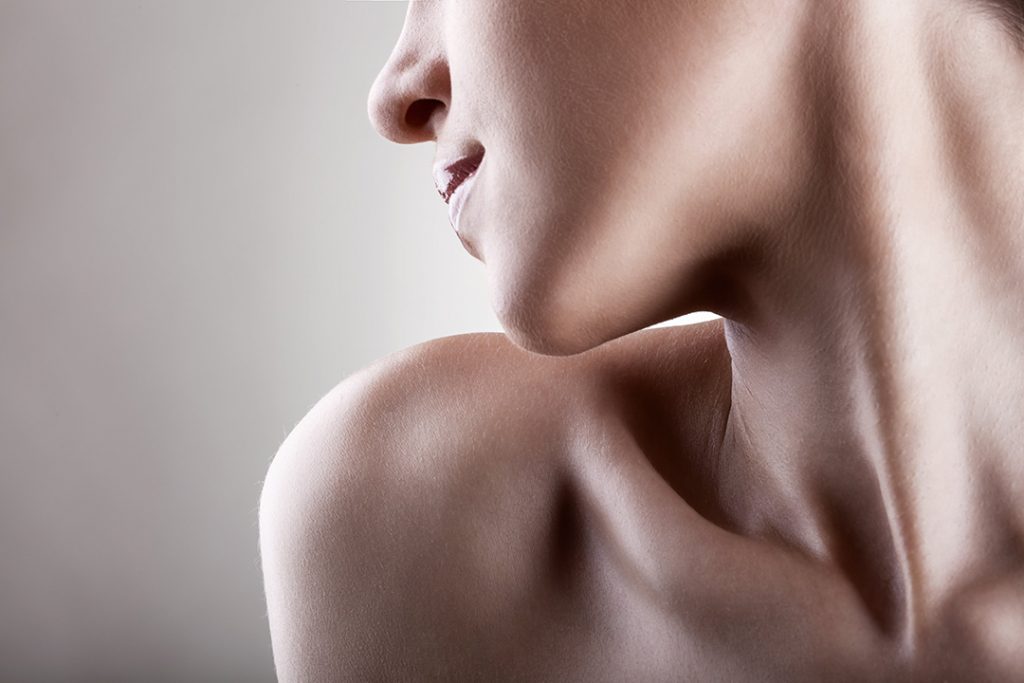 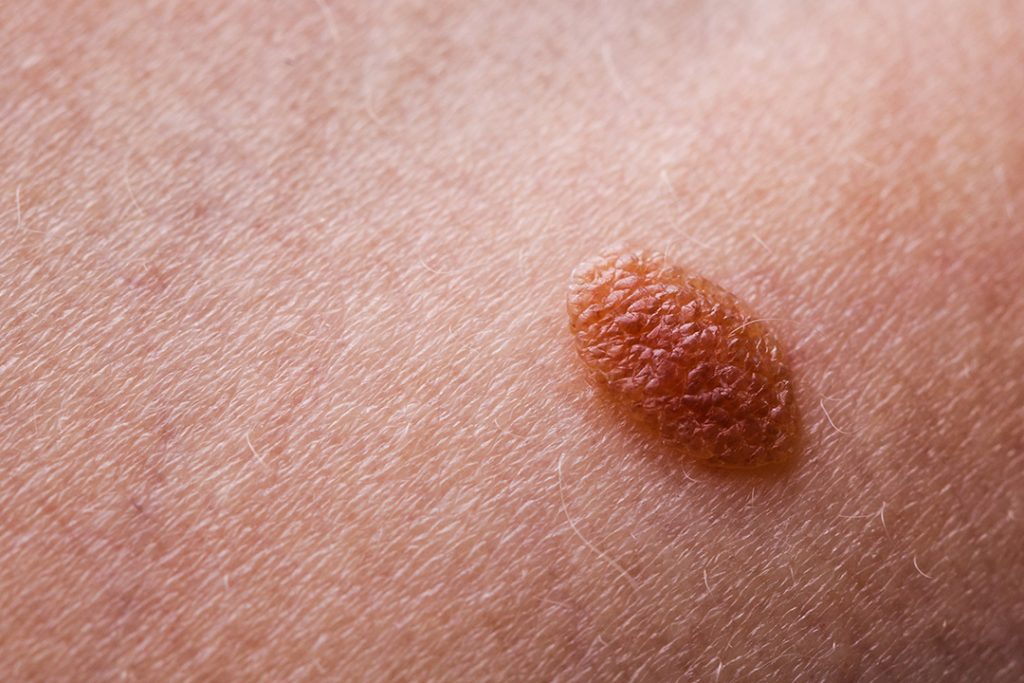 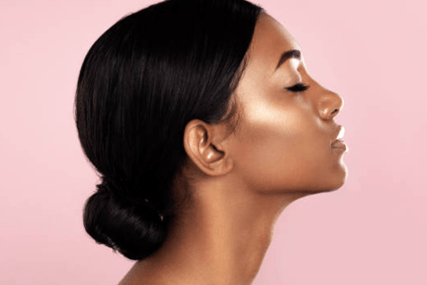 Suffering from Uneven and Poor Skin Texture? We Can Help!

How To Improve Your Skin Confidence? [Your Guide to Clear Skin!] 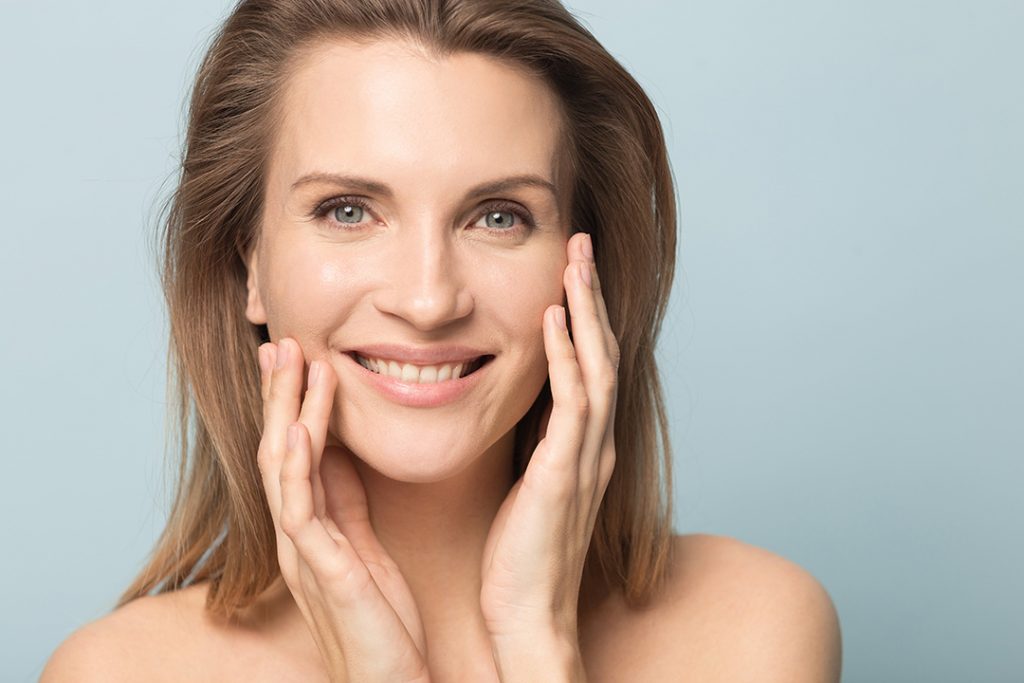 What You Need to Know about Smooth Skin 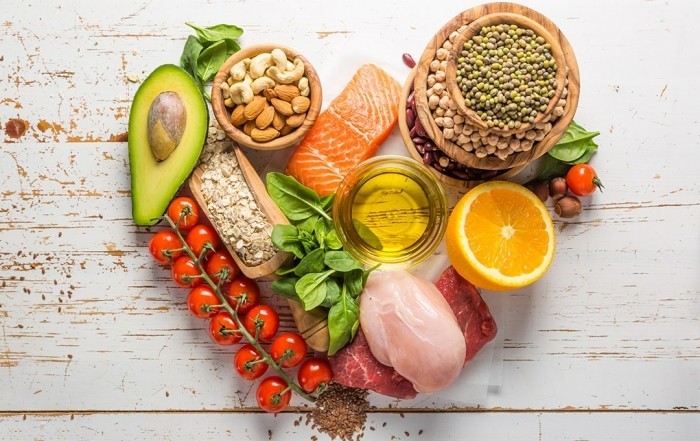 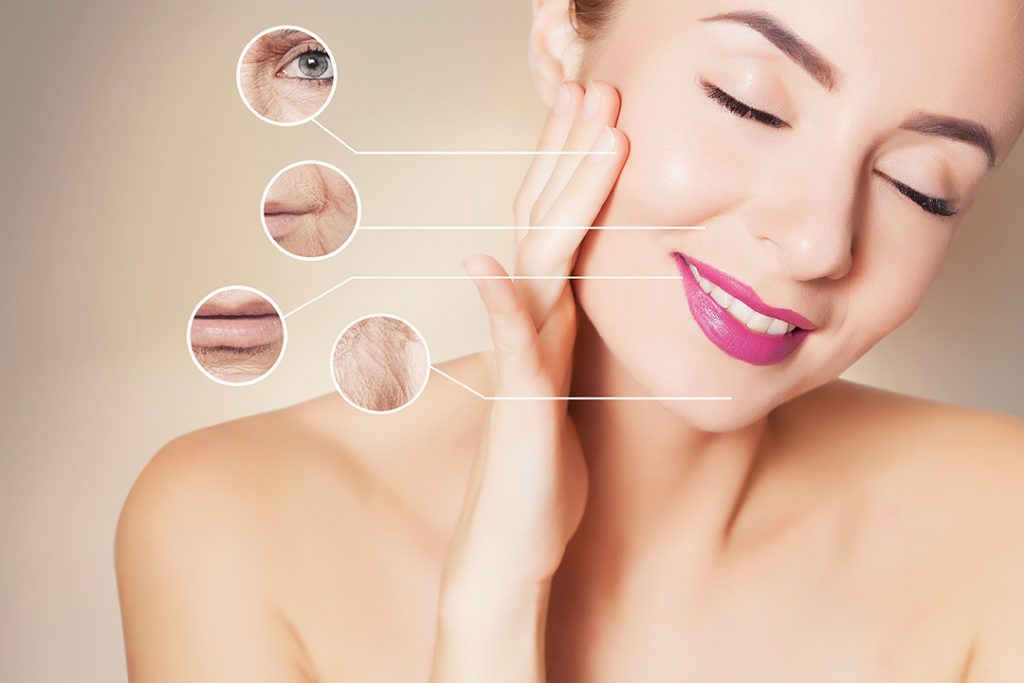 Top Beauty Treatments For Your Skin In 2021 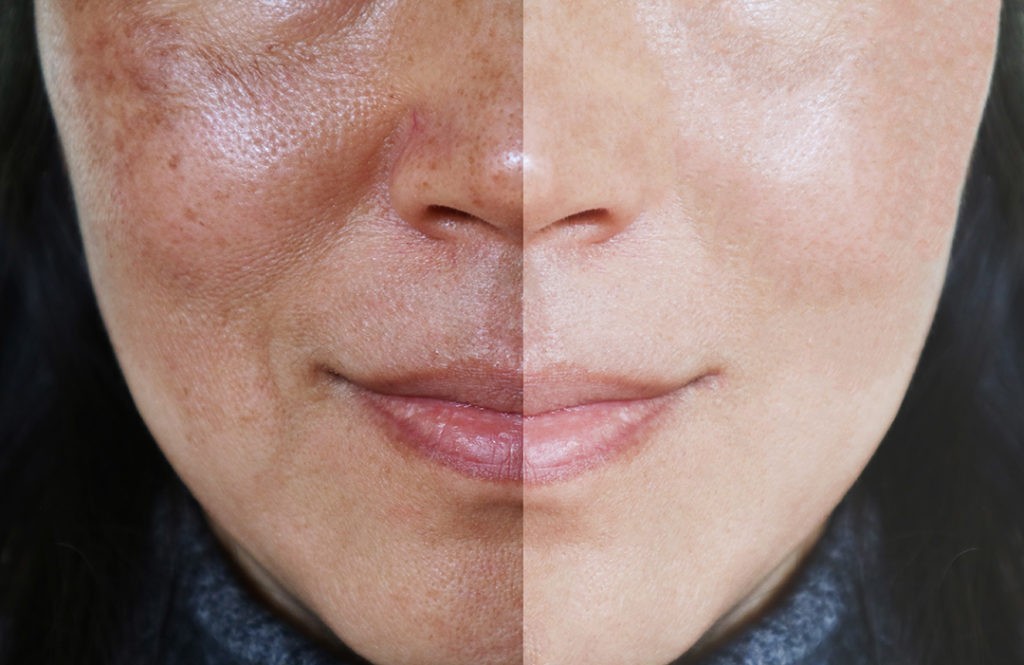 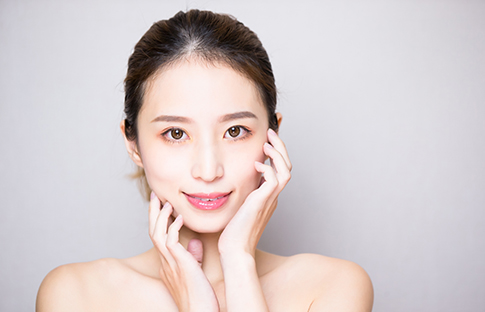 How to Survive Dry, Itchy Skin